Snowlit is a Twitch Partner and variety games broadcaster who focuses strongly on interaction with her viewers. She emphasizes fostering a positive environment for people to hang out & be comfortable in, and streams are often chill, with good vibes and oftentimes interesting discussions. If she’s made at least one person’s day better, even by a little bit, then she considers her stream that day a success. Her stream is considered at least PG-16, as Snowlit does swear on stream occasionally, and there are sometimes “mature” topics of discussion. 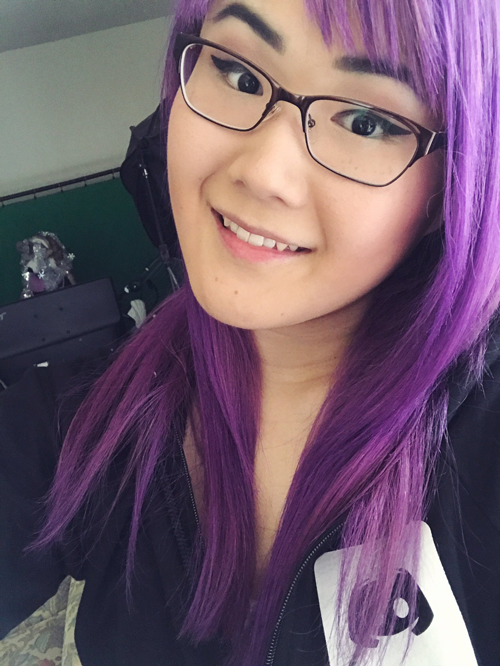 Snowlit streams a variety of games, but most often, she focuses on action/adventure roleplaying games (RPGs), as well as games that are particularly story-driven. Due to how heavily she focuses on interacting with her community while streaming, she tends to go rather slow in gameplay, which also lets her enjoy the game in her own style. When she's not streaming, she enjoys spending time with her partner Dyz, as well as her precious cats Fayde and Knight. 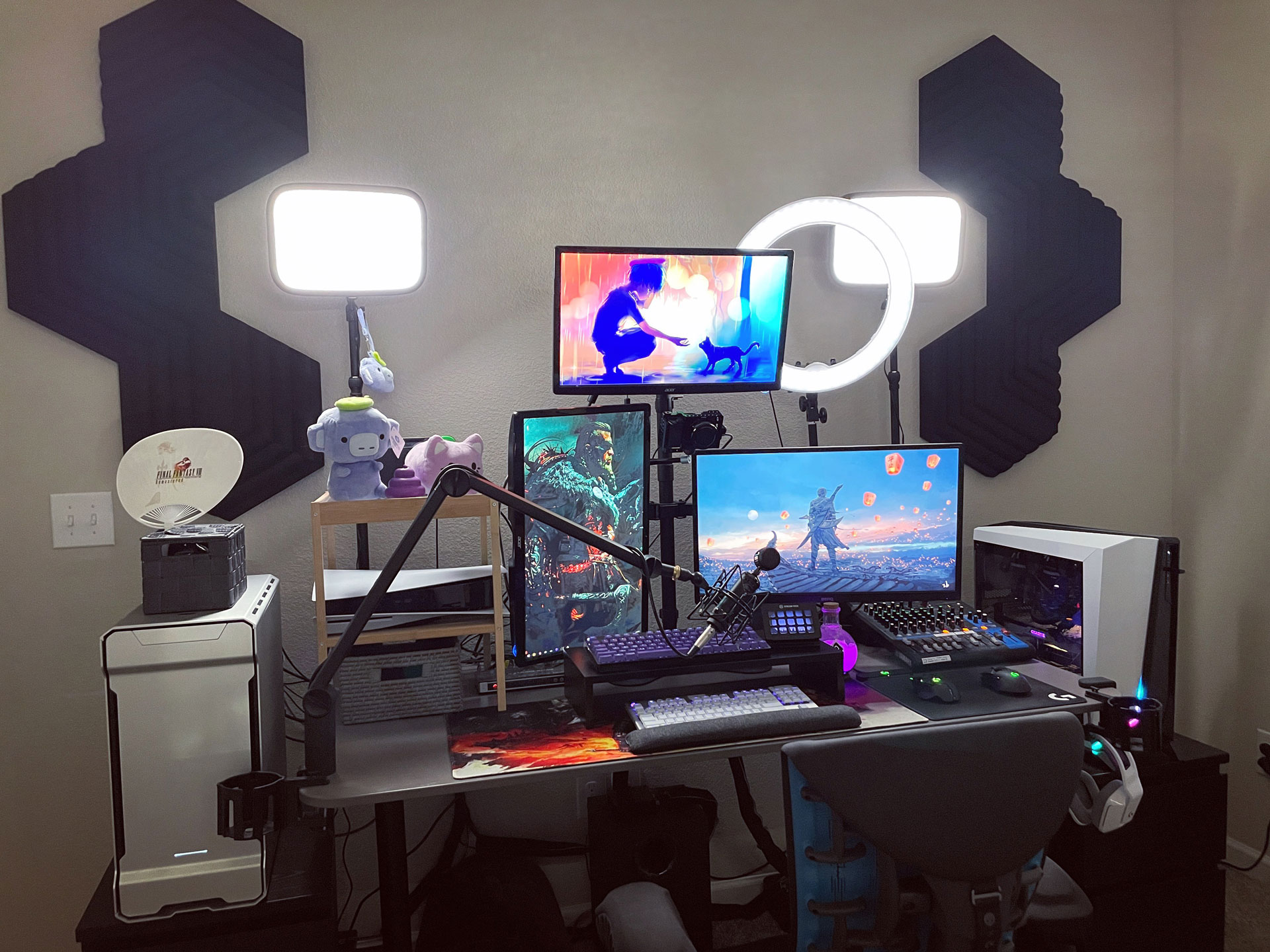 * Snowlit will earn revenue from qualifying purchases made upon clicking any of the below shortened URLs (which redirect to Amazon, Logitech G, or Blue Microphones). 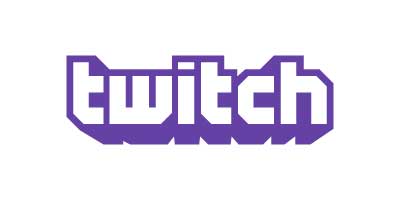 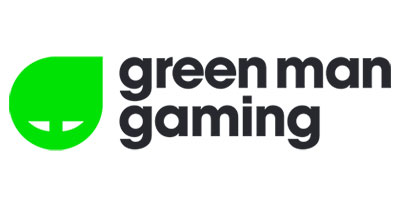 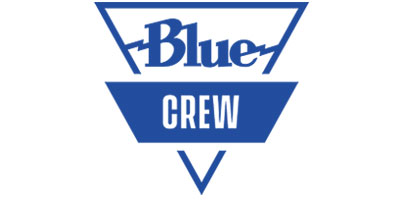 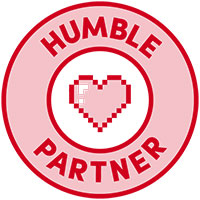 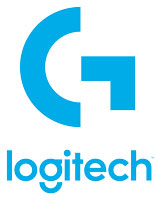 Use code SNOWLIT for 5% off at checkout!